It's like York-Benimaru, a subsidiary of Ito-Yokado (the name of the supermarket is separated from York, but the management is one York-Benimaru). The general speculation as to why this one hasn't integrated the names is that they are concerned about OK Mart. If we merge the names, our actual sales will exceed 600 billion, and if we move our headquarters to Kanagawa Prefecture, which I don't think we will, we will automatically be at the top. Furthermore, the supermarkets in the top 10 will lose face. If this happens, I think Mitsubishi Corporation, the parent company, will not be able to keep quiet. York-Benimaru is a supermarket that has grown rapidly through a rotation of corporate acquisitions and mergers. Please do a search to find out more.

In other words, I don't think it's a good idea for Kanagawa Prefecture to become even more of a battleground. The supermarkets over there are mainly in the Tohoku region, and their main selling point is cheap fish and other products. As for me, I hope they will do their best only in Tohoku and not expand to this side.
There is also the good thing that they are rooted and established in the local area in their own way.
This is what I thought after reading a paid article on the ranking of supermarkets based in Kanagawa Prefecture by Teikoku Data Bank last month.

There was also an interview with the chairman of York-Benimaru in a New Year's article for paid members of a distribution system related to supermarkets.

Why don't such major supermarkets join the National Supermarket Association?
This is because there are adult reasons.

Even though it is a blog, I can't just write whatever I want. Even if there is a major company that has more than four figures of slanderous content due to power harassment (if you look at job sites, you will see that there are places that are so slanderous that you will be shocked), you should not mention it.
This is because it will not be seen as slander by a third party.
I want to write articles that appreciate the positive aspects as much as possible. 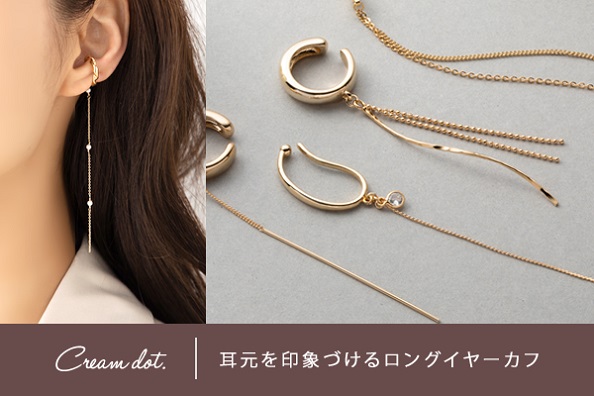 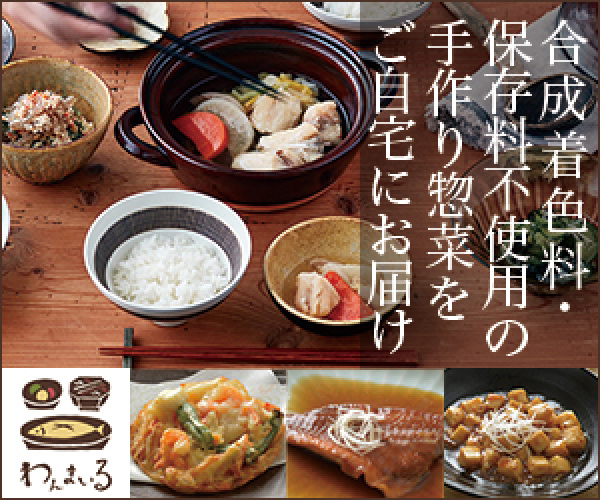 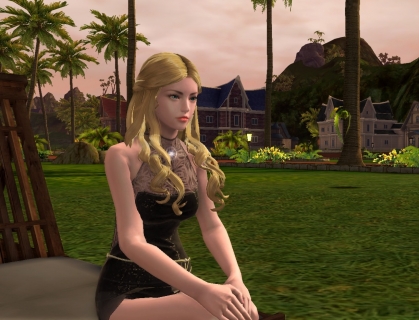 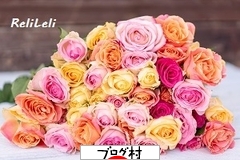 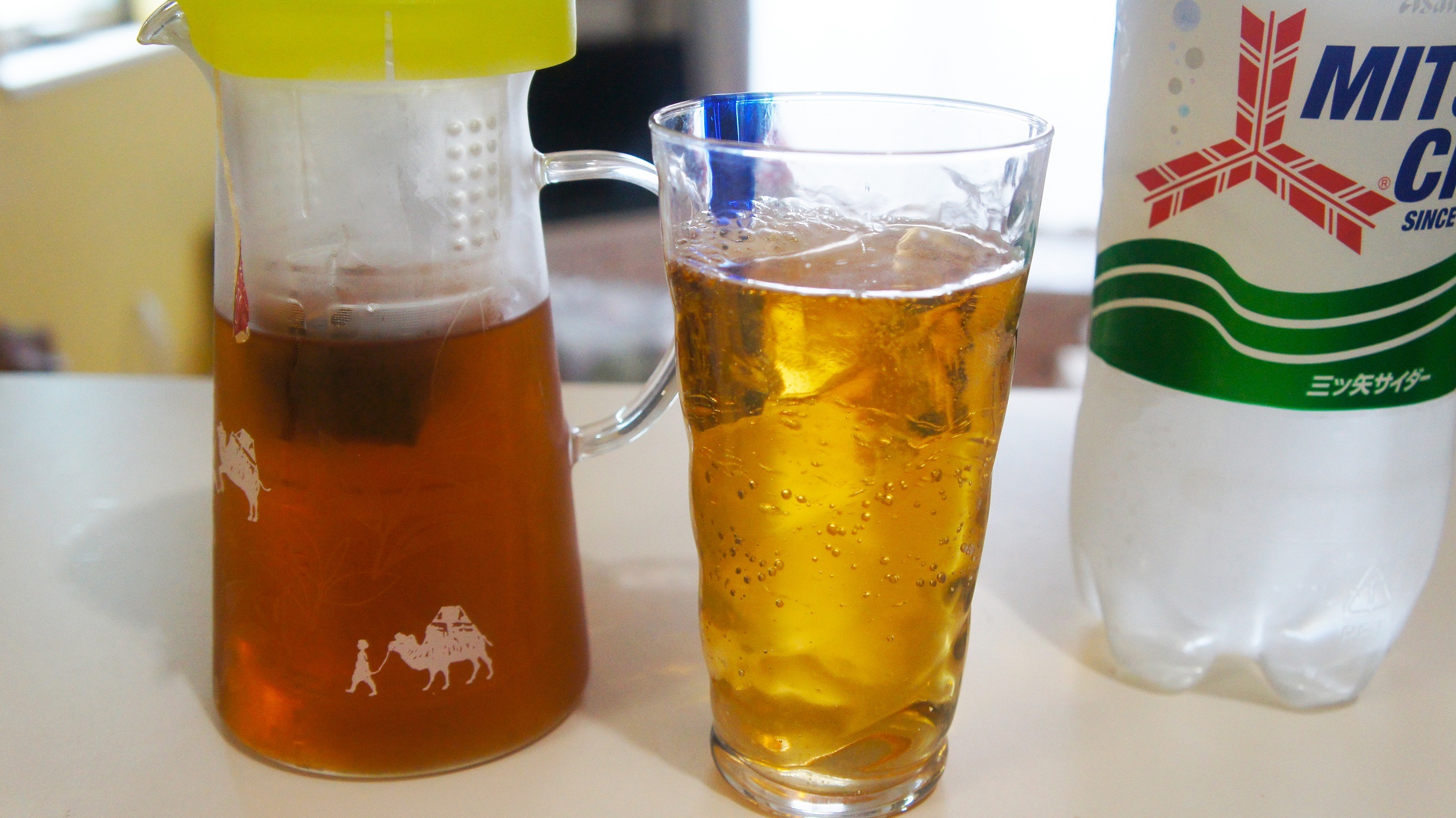 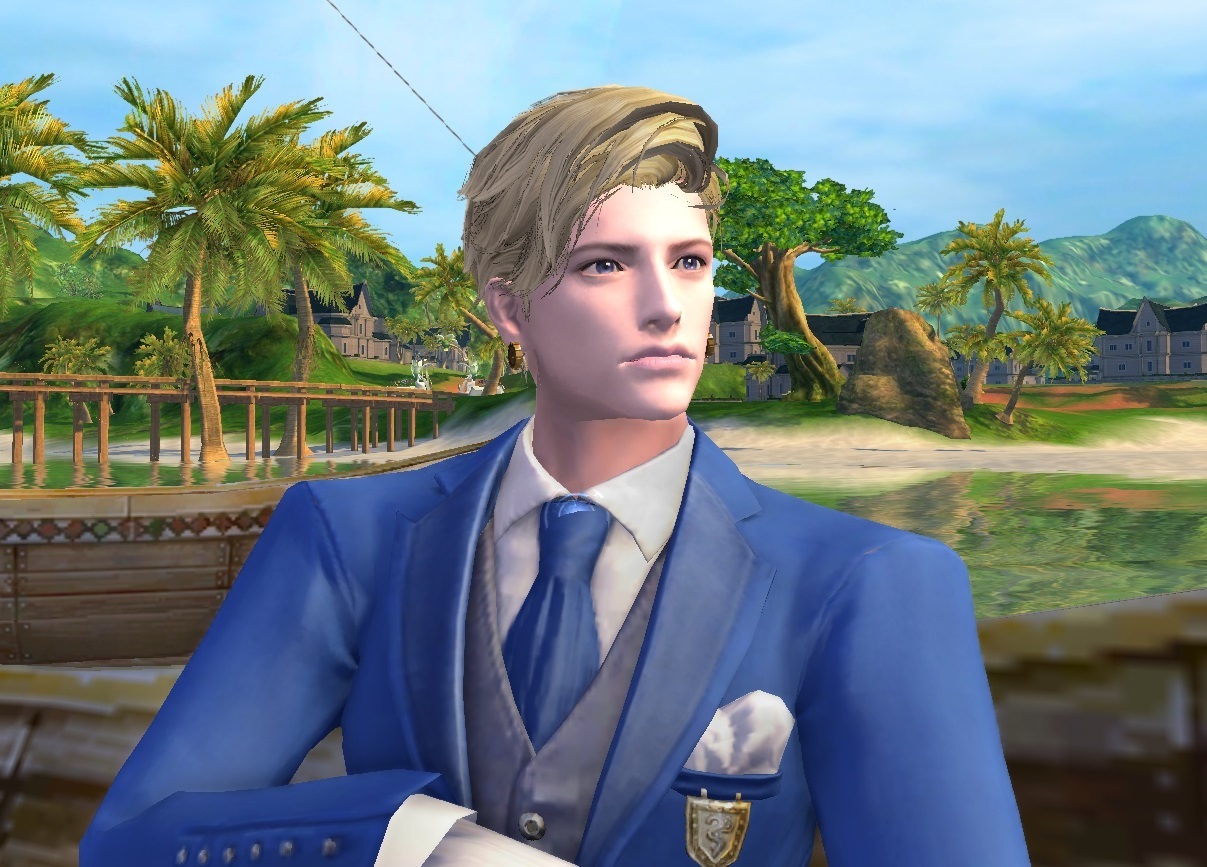 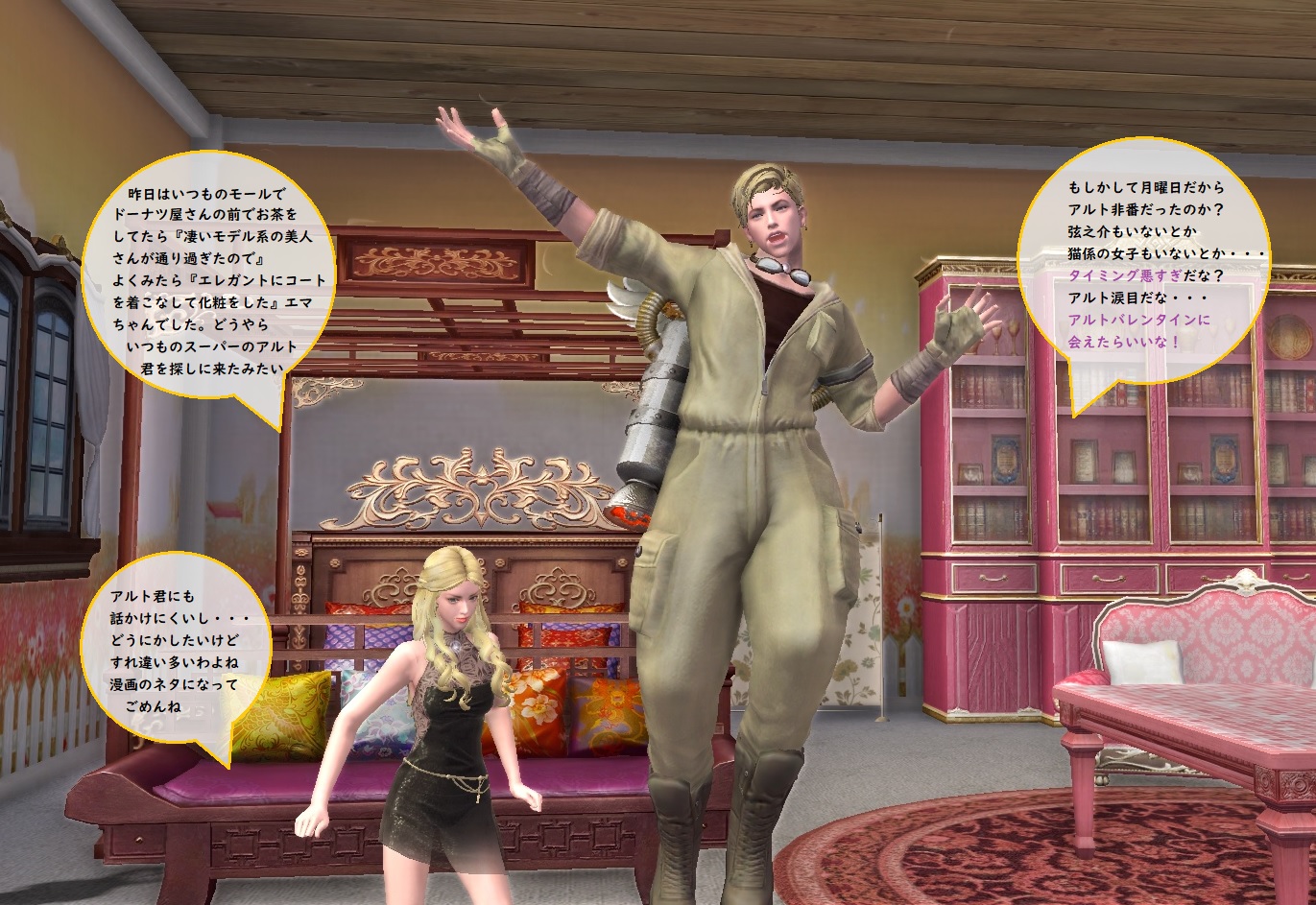 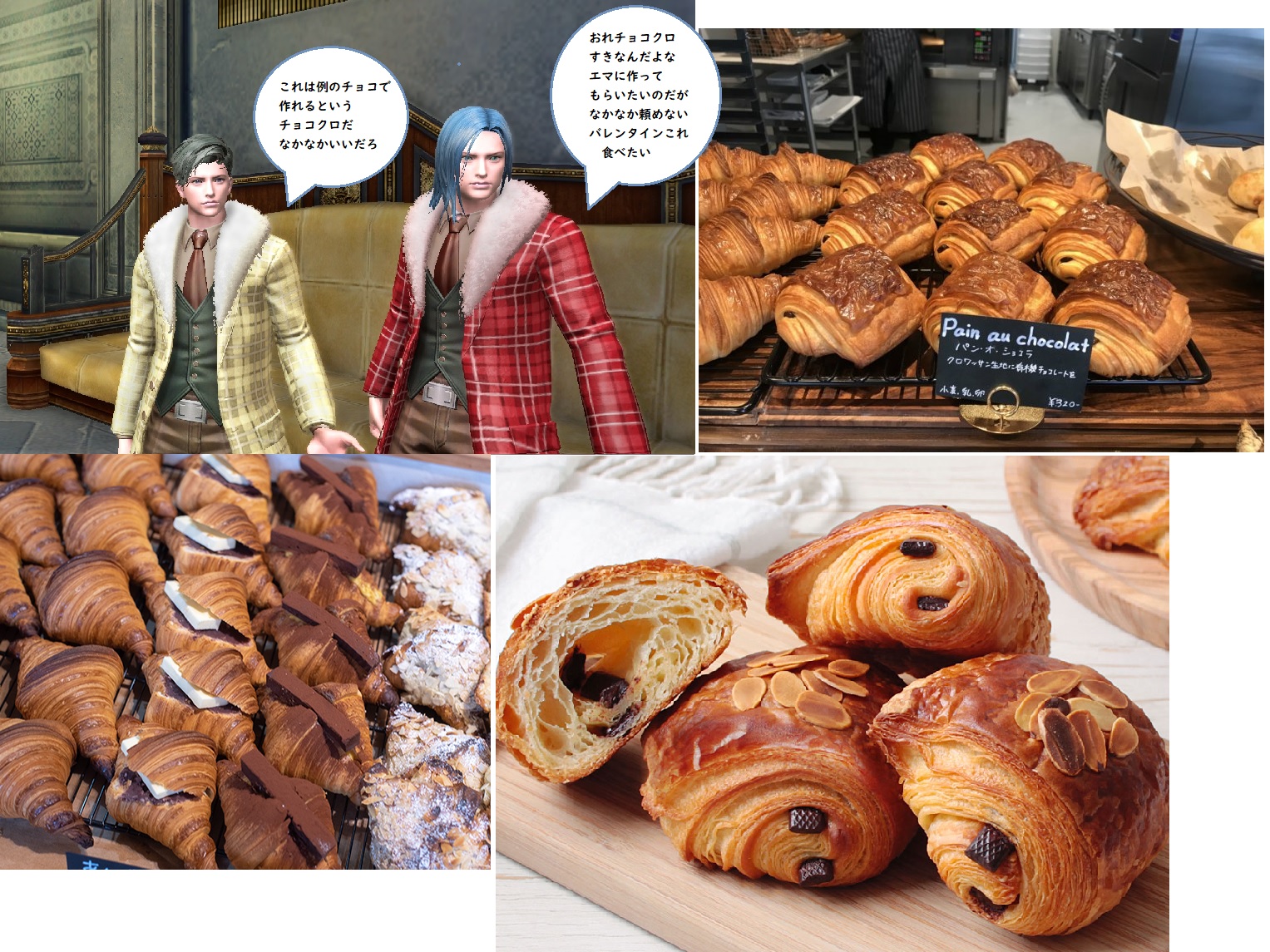 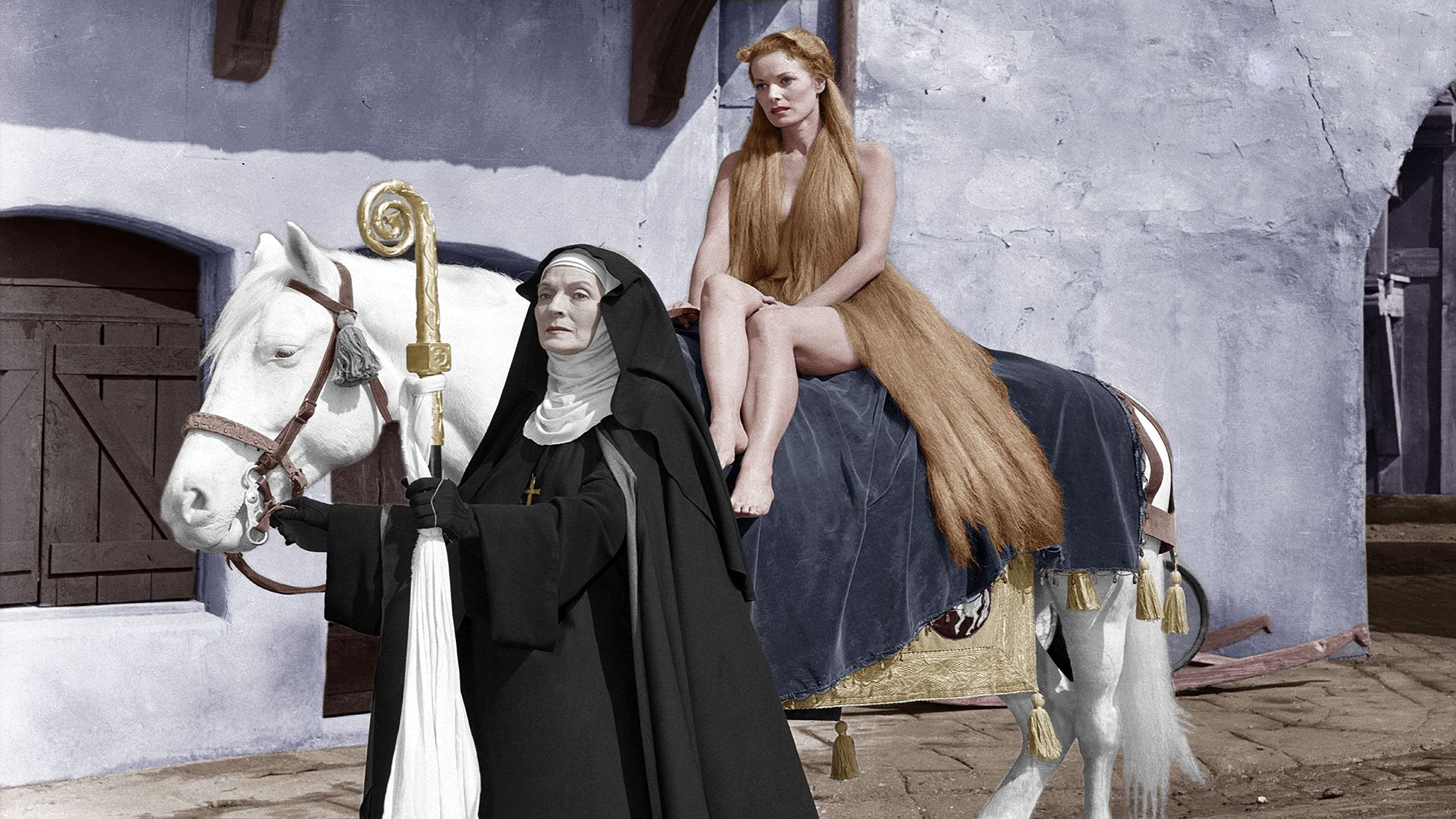 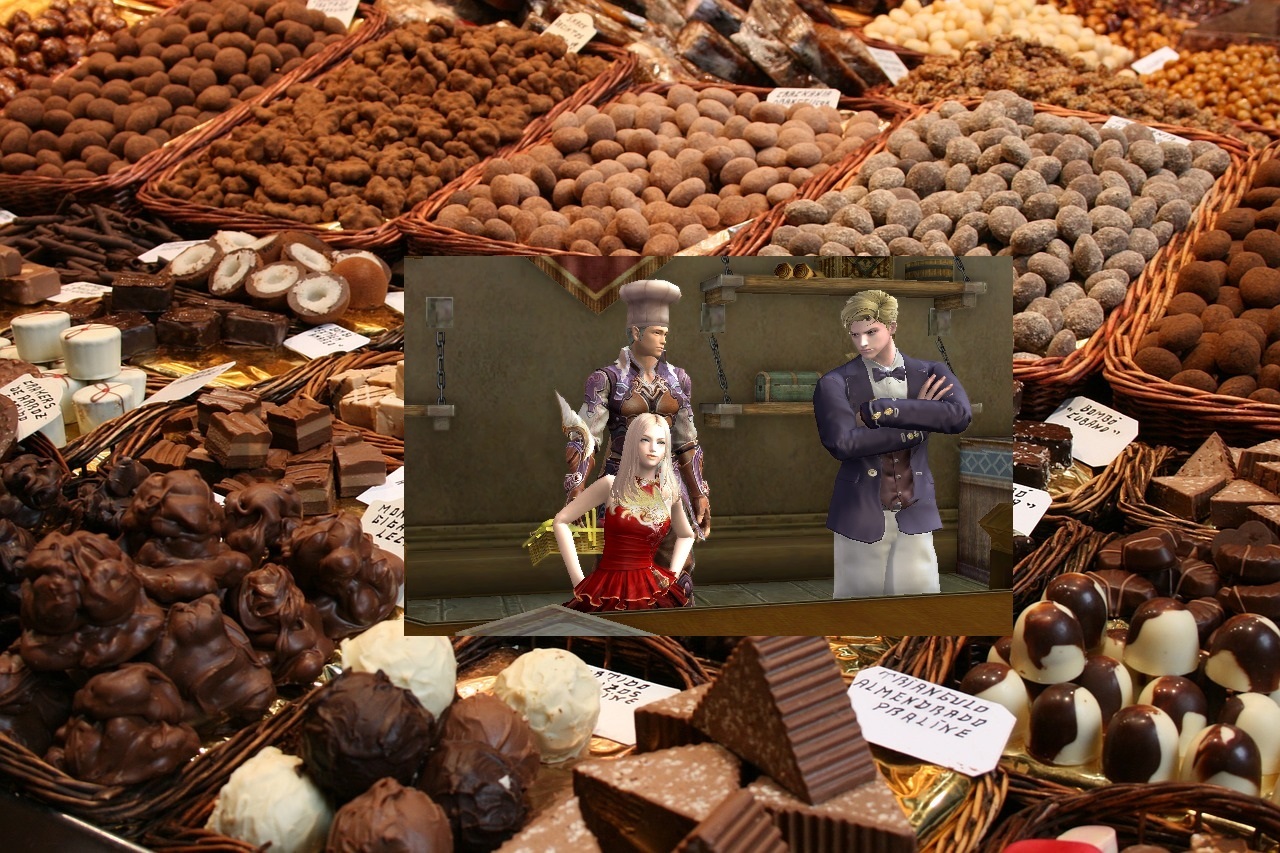 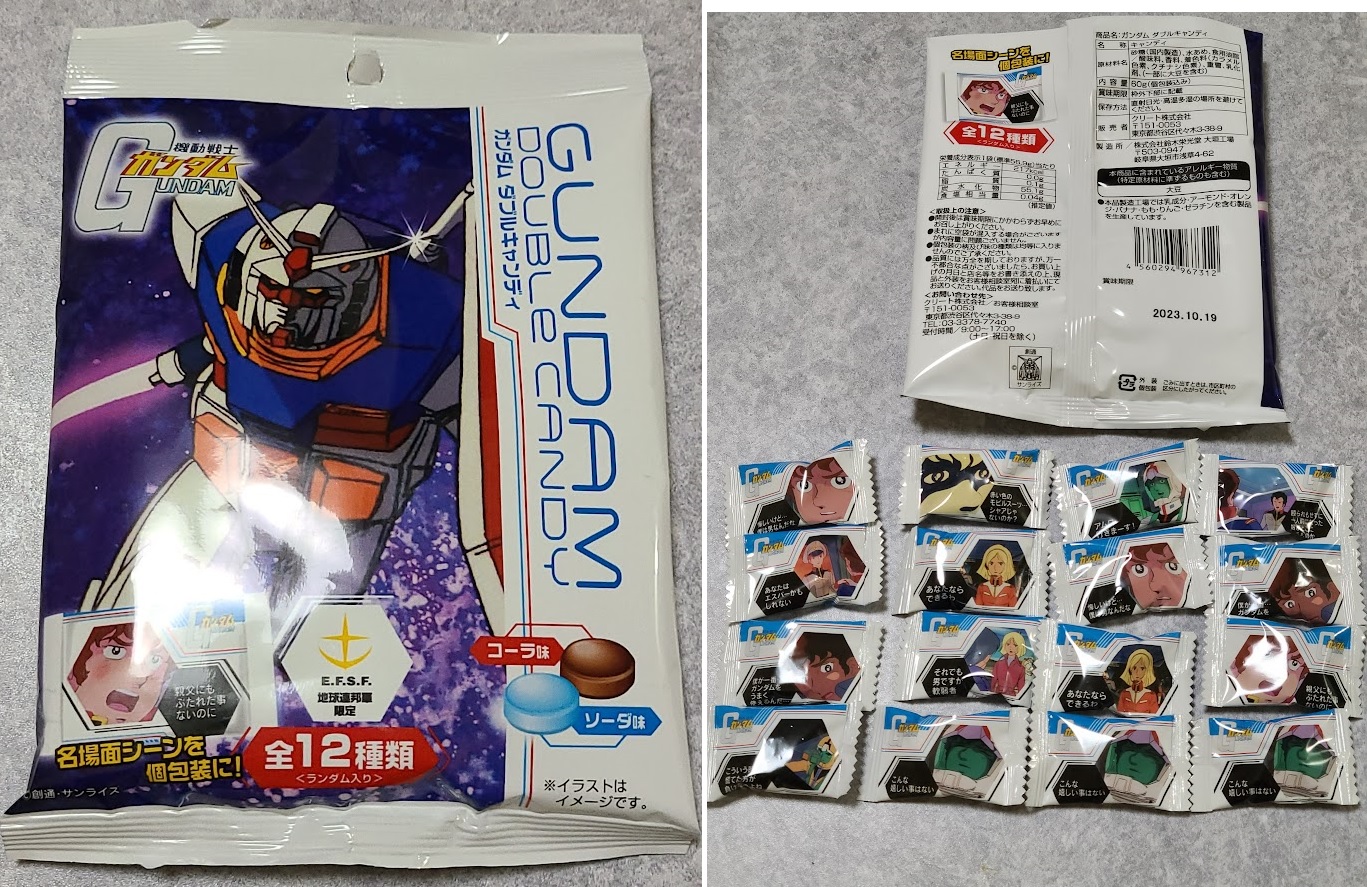 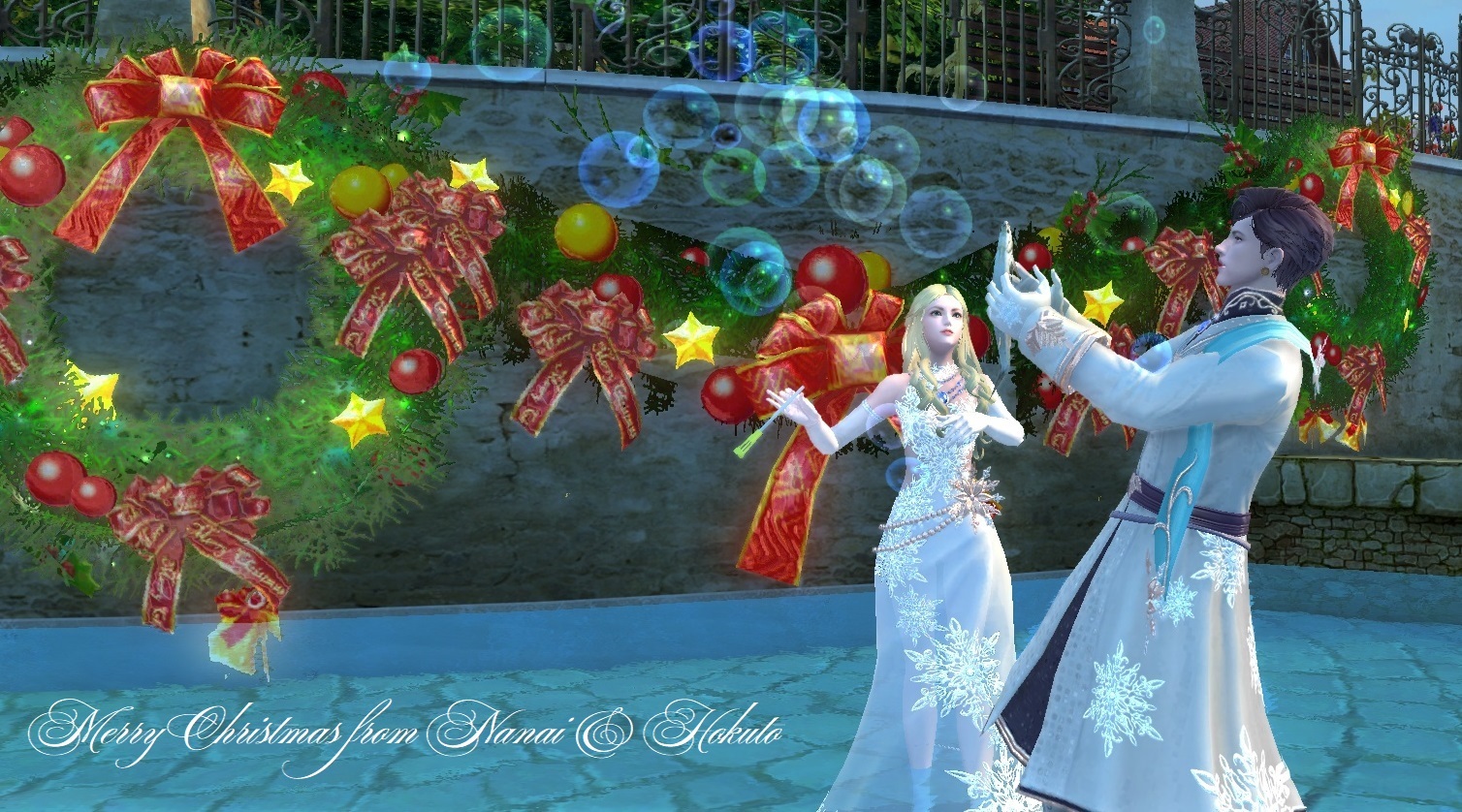 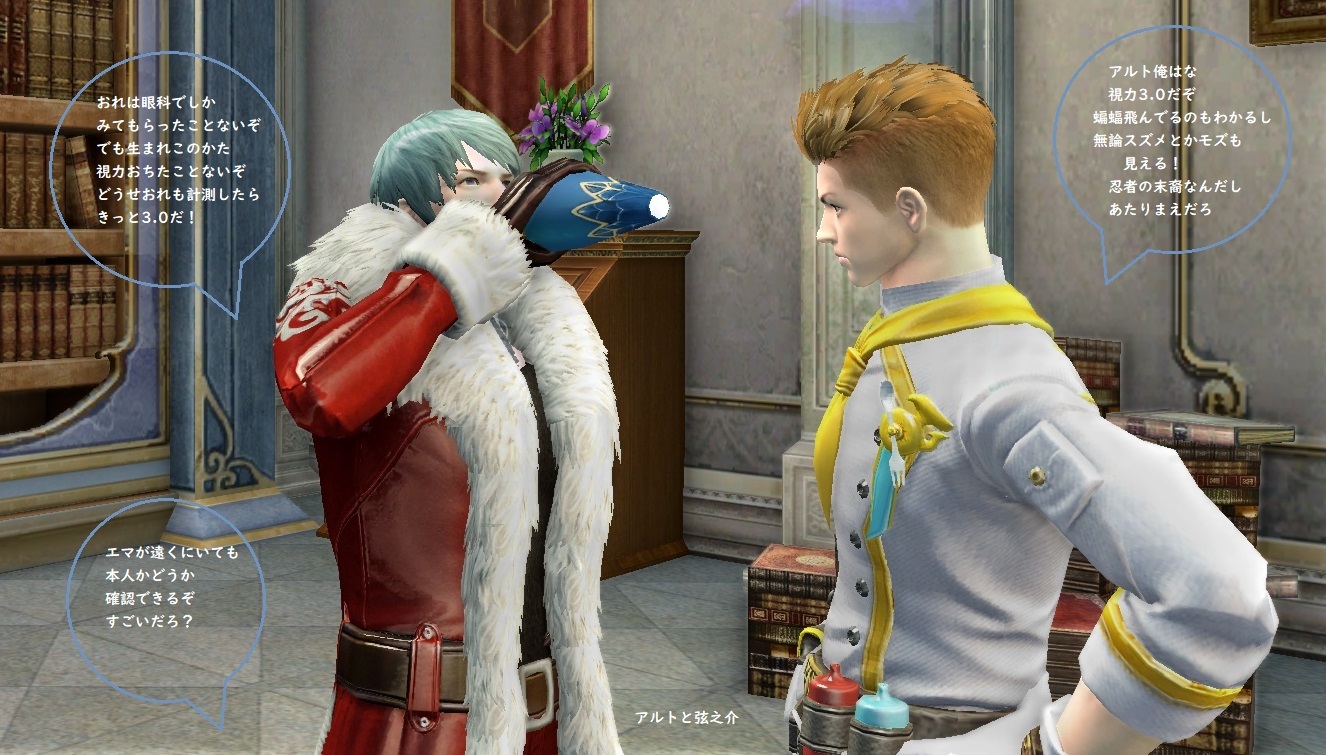